Founded in 2006, fashion company boohoo has taken the ecommerce world by storm and is now a household name in the UK and far beyond. Thanks to their combination of affordable, fashion-led clothing and quirky, innovative marketing campaigns that keep them ahead of the curve, they have amassed over 4 million social media followers, developed countless ranges including boohooFIT, boohooMAN and boohooKIDS, as well as branching out into several international territories from their original base here in Manchester.

As part of their expansion into new territories and their commitment to best practices in digital marketing, boohoo were looking for assistance on paid social media advertising projects with a particular focus on three areas:

We needed to come up with a paid social media advertising strategy appropriate to their audience and incorporating their unique branding, but which, most importantly, generated results measured against each objective.

We planned out a paid social media and retargeting strategy around the creative assets provided from the boohoo in house brand team. Our strategy incorporated the following:

"Red Cow did a great job of managing two large paid social media campaigns simultaneously. The work done for the USA and France campaigns in particular were of paramount importance to our strategy and the results were extremely positive." 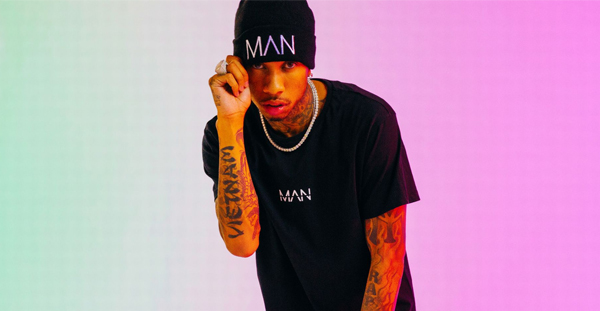 The results achieved surpassed the target KPIs that were set at the outset of the campaign.

Although already servicing European markets, there hadn’t been a conscious international push with regards to paid social media advertising. Due to the existing demand for boohoo clothing in France, as seen in analytics, and a desire at managerial level to break into more of the expansive US market, these two locations were set as the targets for initial test campaigns. The KPIs for both international campaigns were set around delivering new customer acquisition only. The result was a 26% increase in orders placed in France, with the originating traffic source of the user being social media. The campaign also saw a 17% increase in traffic from the USA from social media channels.